Would you use a dog cloning service to clone your dog?

This is a public information announcement. We now officially live in a Sci-fi age. You can now use a dog cloning service to clone your dog.

Yep, you read right, dog cloning exists and is becoming increasingly popular. Want to know how the dog cloning process works, or do you want to find out how much much dog cloning costs because you’ve considered cloning your dog? Well, your curiosity will be quenched, and your questions will be answered as you read on.

Depending on how old you are, you may or may not be able to remember a time when a smartphone wasn’t a common thing to own. You might only possess vague memories of a world before the Internet existed. 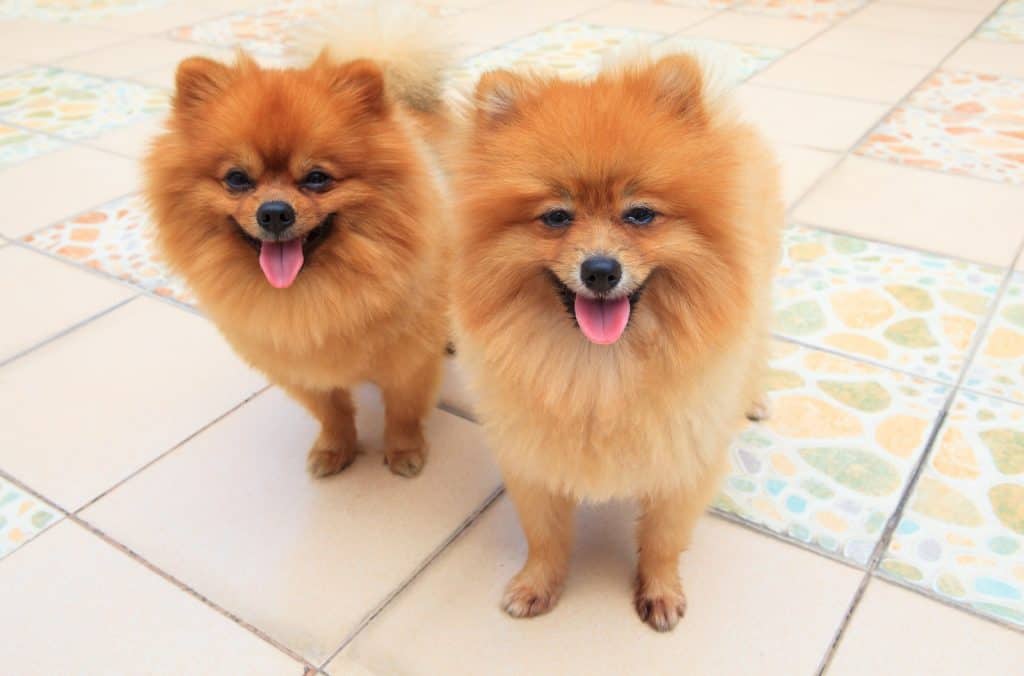 I can recall watching sci-fi movies and being wowed by gadgets and contraptions on the screen. I admit it was difficult to imagine some of those on-screen ideas materializing into the human experience of everyday reality. That was then.

Now I can officially announce that we live in a time of everyday reality sci-fi. One form of evidence confirming this sci-fi age is dog cloning technology and the growth of businesses offering a dog cloning service. They offer easy accessibility to clone your dog if you desire, and you’ve got the money to pay for your dog to be replicated.

The fact that you can even contemplate cloning your dog is hard for me to get my head around. But I kid you not; this is happening. People are really cloning their dogs. Dog cloning does come with an expensive price tag, but a price that some people are willing to pay to bring replicas of their dog back from the afterlife.

Ok, a slight exaggeration on my part when I said dogs come back from the afterlife, but I think you get the point I’m trying to emphasize. People are paying the $100,000 asking price for dog cloning, and whether you are rich or poor doesn’t seem to make a difference. Inconsolable dog lovers are finding the cash to get the job done.

Is dog cloning even ethical?

I’ll attempt to play a devil’s advocate role by raising a few rhetorical questions to explore this biotechnology marvel and the growing popularity of the dog cloning practice. First of all, why clone dogs? Secondly, is the bond between man and canine so strong that the loss of a dog becomes too unbearable for the dog’s human? I don’t know! Furthermore, is dog cloning even ethical? I don’t know! And the big, scary, controversial question, is dog cloning a precursor to the cloning of humans?

As I prepare to introduce a dog into my family, my prep research continues to uncover fascinating insights about the relationship between man and dog. The cloning of your dog phenomena is a topic that has left my mouth wide open, and my eyebrows raised. An example of a “mouth opens wide” story is that of an English couple Laura and Richard, who cloned their dog Dylan after he died suddenly from a terminal illness.

Laura and Richard were able to freeze Dylan’s corpse and preserve his skin cells for an extended period of time. On the advice of SOOAM Biotech, a Korean-based dog cloning company, the couple obtained a dog cloning kit, sterilized a room in their home, and successfully obtained Dylan’s skin samples that were then sent on to SOOAM Biotech in Korea. There were some initial complications, but SOOAM Biotech was able to successfully create two identical-looking clones from Dylan’s DNA. See the full video below.

The idea of animal cloning has matured from being a controversial idea into a polarizing practice that can be purchased for the right price. While the idea will always polarize opinions, it may steadily become acceptable. If we compare when animal cloning was first announced to now, you will notice a glaring difference in social acceptance, especially because the topic no longer makes the big news.

Scientificamerican.com confirms that just over twenty years ago, Dolly the sheep was the first publicly announced successful animal clone, suggesting that it was only a matter of time before the procedure would become commercialized. And now, dog cloning in Korea seems to be a standard commercial procedure.

Now that animal cloning has been mastered, will the next frontier be the cloning of humans? There you go, I said it. I wouldn’t be surprised in the slightest if news surfaced about human cloning experiments by governments all over the world. There are enough movies to suggest this, and I believe there is a very close relationship with what some movies depict and what we experience in the real world. Let’s be honest with ourselves now; there is a greater likelihood of it being done than not.

The history of animal cloning 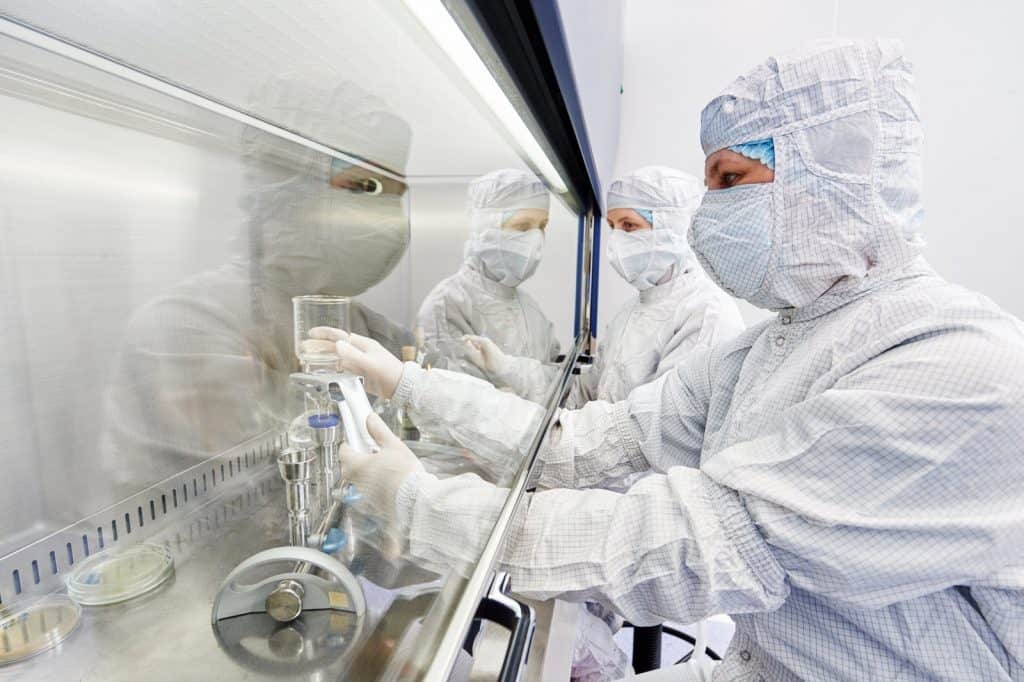 This opinion leads to the background history of the founder of SOOAM Biotech Dr. Hwang Woo Suk.

Back to the subject at hand. I remember watching Jurassic Park and being amazed at the ingenuity of bringing dinosaurs back to life from DNA found in fossils, and the ability for scientists to create multiple dinosaurs on demand. The Jurassic Park movie did a really good job of conveying the concept of animal cloning; however, dog cloning in Korea offers the ability to do the same with the option to order what is described, as three, a six-pack or even ten of your beloved pets. Pinch me and tell me I’m dreaming. A six-pack. If you don’t understand what I mean, just take a moment to watch the video below.

How the science of dog cloning works

According to scientificamerican.com, South Korean scientists created the world’s first cloned dog in 2005.

Sciencedaily.com gives a breakdown of the technical steps of how scientists achieve the feat of cloning your dog. The cloning process begins by taking DNA from a dog that you would like to copy. Next, obtain a donor egg from a female dog in which the DNA is implanted into. The nucleus of the egg is stripped out, then the DNA sample and donor egg are fused together by an electric charge. This previous step replaces what mother nature would usually do when a sperm fertilizes an egg.

The egg is then surgically impregnated into a surrogate mother, then carried to the term of the pregnancy. Depending on the quality of the DNA sample provided, there is a forty to eighty percent success rate. DNA samples of the dog being cloned can be obtained at home by the dog’s human using a dog cloning kit that can be easily purchased.

Clones are organisms that are exact genetic copies, with every single bit of their DNA being identical to the original, although the personality is different. The dog cloning process is complicated and controversial, but this video below shows how dog cloning in Korea, the number one location for dog cloning, is being spearheaded by SOOAM Biotech.

Experts say that some pet parents who have their dogs cloned don’t understand the full extent of cloning their dogs. The comparison is made to human twins, suggesting that although two twins may share the same physical characteristics, twins do not share the same personality or character traits. Therefore, a dog that has been birthed from the DNA of a clone in a lab is essentially not the same dog as the dog it was cloned from.

How much does dog cloning cost?

The SOOAM company has refined the dog cloning process to become almost routine and absurdly lucrative. Let’s take a look at the math. So, SOOAM has cloned approximately 1000 dogs. If I want to clone my dog, then the average price I would pay is $100,000. So let’s multiply those figures to try and estimate how much money the SOOAM company could have potentially made from their dog cloning venture.

One of the obvious questions asked about this controversial procedure is, how much does dog cloning cost exactly? Well, it varies. With more companies now starting to offer this procedure, prices that originally started at $100,000 now range between $86,000 down to $50,000.

When I started considering this topic, I initially thought that it was wealthy private customers who were interested in or had accessibility in cloning their beloved canine. However, the popularity of the dog cloning procedure has seen security services jump onto the bandwagon in an attempt to clone their best sniffer dogs. Talk about selective breeding.

Would I clone my dog? I ask myself. Hmmm, at this present time, I’m saying no, but it’s easy to say no because I’m not in that position where I have attached a bond to a canine. Furthermore, there are other questions to ask, such as is cloning my dog ethical? Also, will cloning my dog give me a dog with the same temperament? It’s easy to clone a dog for the physical characteristics, but will the result of the dog cloning process give me the same dog?

Below are some comments that people posted after a buzzfeed YouTube video about Dylan, the cloned boxer breed dog. 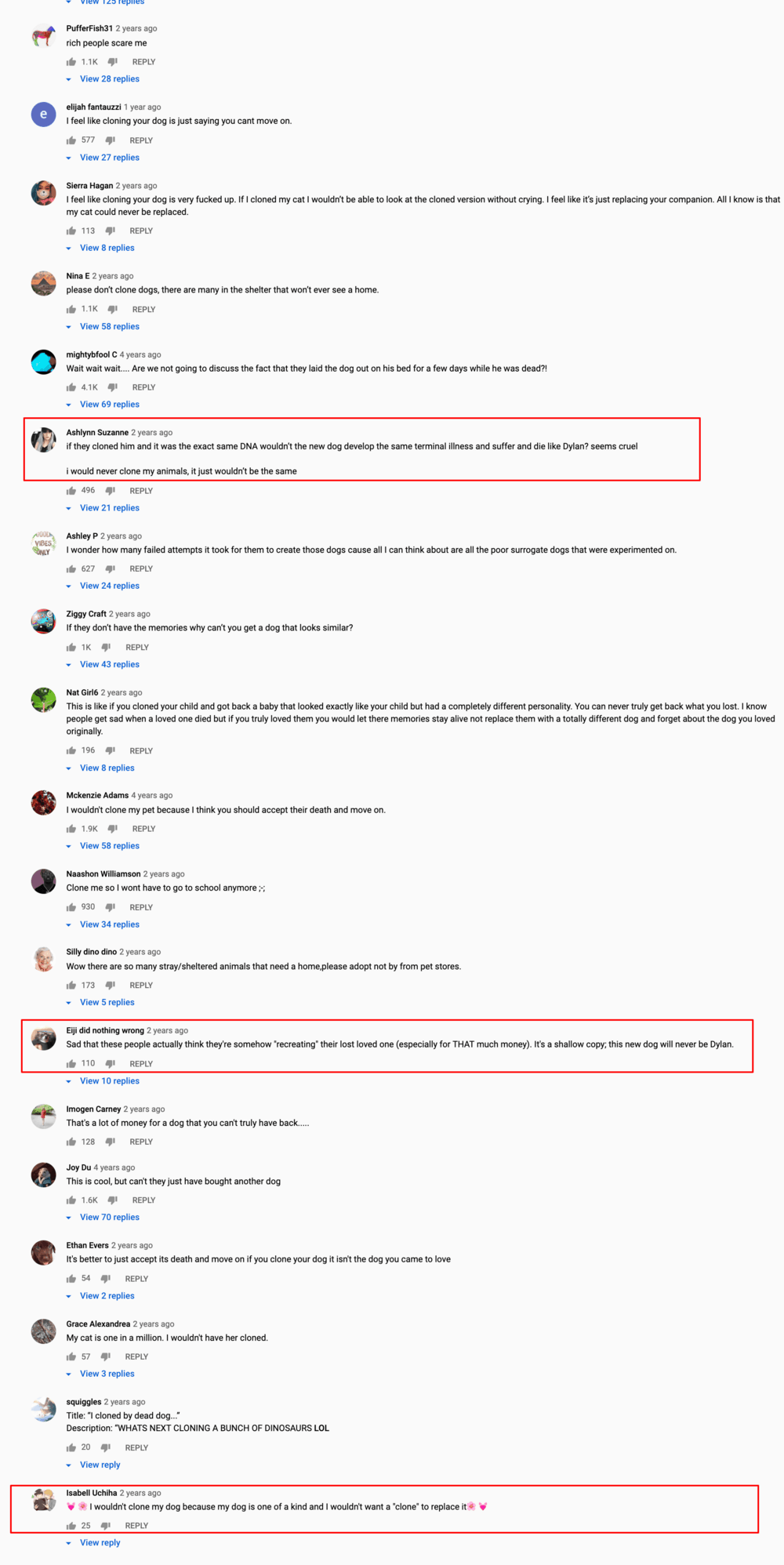 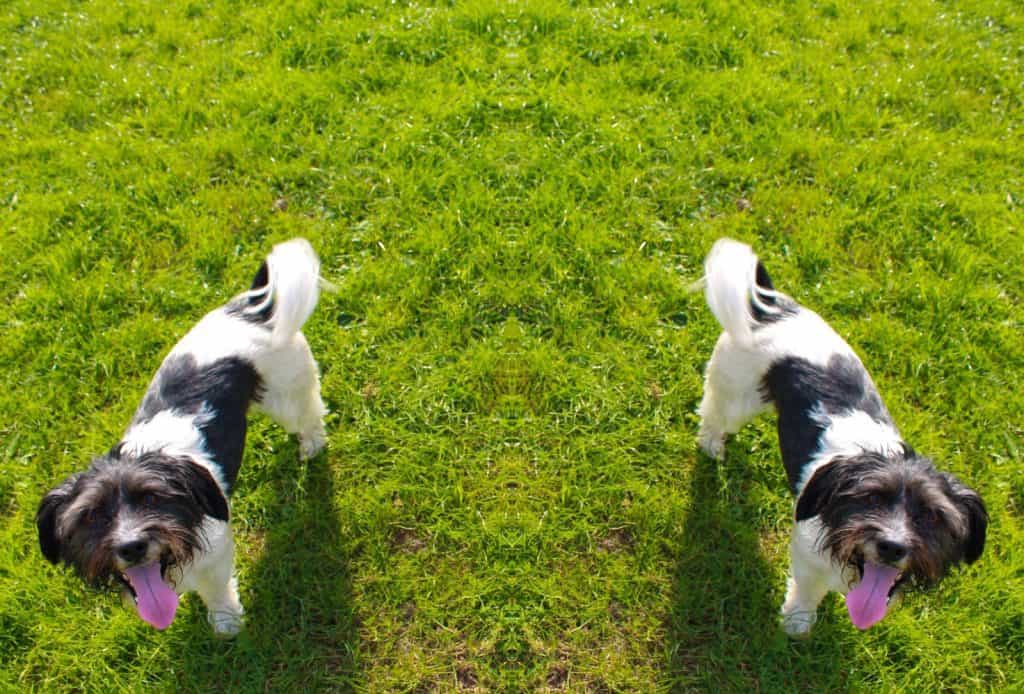 I agree with some of the comments from YouTube, especially the comment that states that if the clone is not the exact copy, with the same temperament and all, then what’s the point.

My philosophical side believes that everything in life has a starting and an endpoint. In an ideal world, human beings would like to live forever and have things go exactly the way we wanted. We wouldn’t want to experience loss; however, a part of me believes that the fact that we do experience loss and have an awareness that life is temporary is what causes us to appreciate the pleasure of having had the experience to love and cherish. I’m getting too philosophical, but I do think my opinion has a degree of accuracy, it’s true. One thing I can certainly say is that the bond between man and dog knows no boundaries.